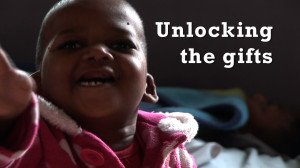 Cosmos Productions was approached by Project 90 by 2030 in late 2013 to create this short film that captured the key energy efficiency transformations that were implemented in a care facility for children with Cerebral Palsy.

This was a partnership between Project 90 by 2030 and the Sibongile Day and Night Care Centre, a care facility in Khayelitsha for children with disabilities. By improving energy efficiency through improved access to energy and a reduction in costs, this facility can run more efficiently, and focus more funds on caring for the children. 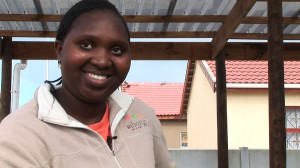 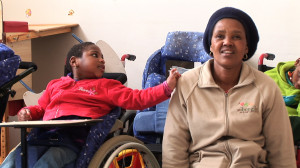