All is Near music video for MR KITO

Home » All is Near – music video

Cosmos Productions was asked to collaborate with indie/folk musician MR KITO to create his first music video for the album ‘Where Are The Lizards?’  This is the solo project of Eric Michot, a French multi-insturmentalist and producer.

‘All is Near’ is a unique take on a music video, as we used documentary footage from fishermen on the Mekong River in Cambodia; rice and sweet potato farmers in Madagascar; roads in Namibia and landscapes in the Western Cape of South Africa to create the imagery.

A prominent US mu 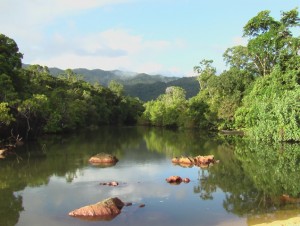 sic video marketing company has taken on the video and got it featured on a number of  internet and television channels in the USA and abroad. They said it was a “…breath of fresh air compared to the usual content, and reminded them of what is going on in the world…” See here for the description.

The track has recently won the “Rock Song Of The Year” at the 2014 IMEA Awards in the USA!